Do you have Parkinson's Disease? Did You Use Paraquat herbicide? Find Out What Your Case is Worth.

If you used Paraquat, or Gramoxone and developed Parkinson's Disease, you may be entitled to significant compensation. Fill out this short form for a FREE case analysis, or call 1-888-497-2405.

GET A FREE EVALUATION 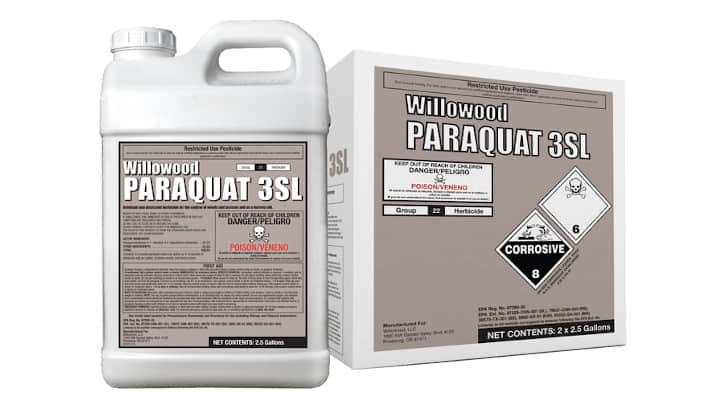 Paraquat is dangerous to Americans who work in food and agriculture. More than 30 countries worldwide — including China and the European Union — have already banned paraquat.

In the United States, paraquat is classified as "restricted use", which means that it can be used by licensed applicators only. The use of paraquat doubled from 2013 to 2017, the latest date for which figures are available, reaching 10,000,000 pounds annually. 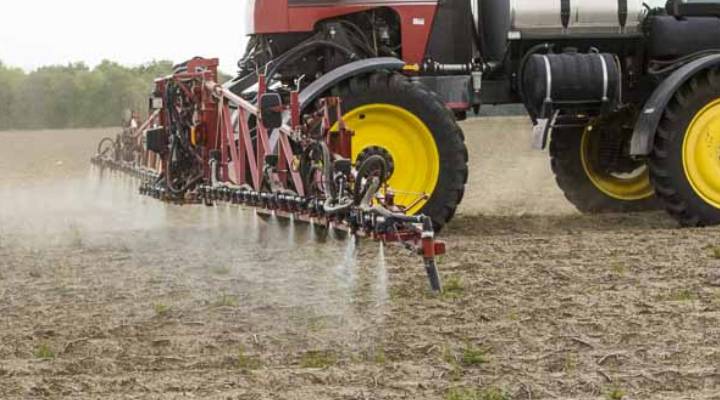 Those who work with the following crops are the most likely to have prolonged exposure: 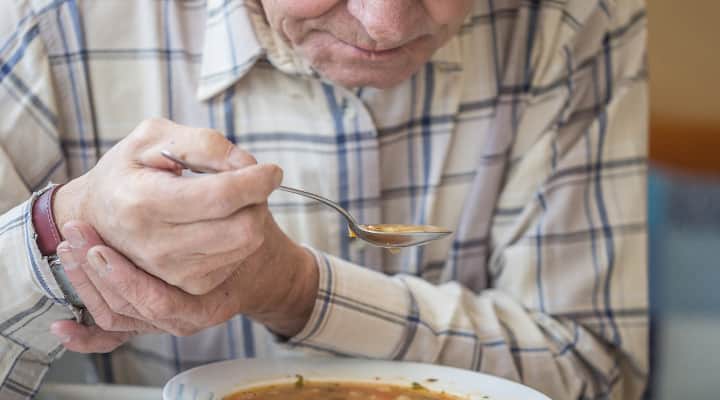 Get the Compensation you Deserve

Our legal team can help you acquire the compensation you and your family deserve. We can help you register and begin the process to get you compensated now.

We'll help you determine the amount of compensation you could receive. There is NO COST to you for this FREE Claim Evaluation, and there is no out-of-pocket cost to you if compensated.

Get a Free Claim Evaluation

Our experienced team will help you determine the amount of compensation you could receive. Get your evaluation now!

There is NO COST to you for this FREE Claim Evaluation, and there is no out-of-pocket cost to you if compensated.